What is The King Method®?

The traditional Western medical approach to disease has culminated in an astonishing mastery of the science of biochemistry and surgical intervention. Nevertheless, the efforts of modern medicine to develop effective treatments for chronic illness have failed. The advent of managed care has done little to curtail the tremendous growth in medical costs. At this point, it's reasonable to investigate what other cultures have done to deliver effective health care while keeping costs in check.
For many years the USA held the number one position in the world for per capita level of healthcare provided and the overall health of the population. However the USA has experienced a continuous decline over the past few decades to a current position of number thirty-three in the world. This is unacceptable for the leading country in the world in so many aspects. We must be willing to make major changes in our approach to health and look for more effective ways to help people suffering from chronic illness.
The general philosophy of Western medicine is based on biological science.
The general philosophy of Eastern medicine is based on physics, which has encountered resistance in the West because the approach is foreign to that of Western training. Yet, many Eastern therapies can positively affect certain ailments in ways which Western medical science cannot explain, demonstrated in Western studies and published in peer reviewed articles and publications like the JAMA.
The human body has many interrelated systems that operate to maintain health and sustain life, such as the digestive, circulatory, respiratory and immune systems.

The King Method®, or simply TKM®, focuses on another system of the human body that has recently been discovered to be the foundation of other systems. It is the electrical system (or bio-electromagnetic system).  According to basic science, everything that exists is comprised of electromagnetic energy. When we refer to this energy in the human body, we sometimes call it bio-electromagnetic energy. The proven theory is that electrical energy circulates through our bodies in certain patterns, like a current. When the electrical "current" in a person's body is flowing properly throughout its established circuits, the body is healthy. But, if problems in a circuit restrict the current from flowing/conducting freely or cause it to deviate from its established pathway, various types of illnesses and imbalances in the body result. The disrupted conductivity directly affects the sympathetic and parasympathetic nervous system, which in turn can affect most physical, mental and emotional functions. 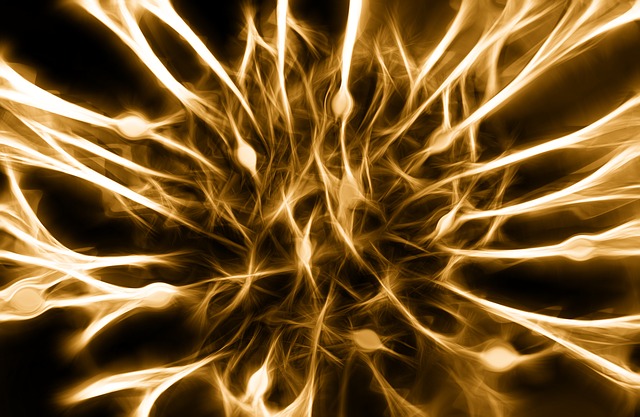 TKM® is the use of basic physiological physics to help restore the correct circulation or conductivity of the electrical system in the body. A TKM® professional, whether working on him or herself or someone else, places usually the middle three fingers of both hands lightly on two different and precise locations on the body over clothing. The positive polarity of the right palm and fingers and the negative polarity of the left palm and fingers stimulate the body's energy to move in the same manner electricity is stimulated to move, traveling along established pathways from the location of one hand to the other. The term polarity simply means "the property of having poles or being polar, the direction of a magnetic or electric field." In all creation we find poles or polarity, like north and south magnetic poles, it is similar in the body in relation to left and right hands. When contact stimulates movement,  then it circulates onward through the pathways that return the minute electrical current to the other hand's location. Enhancing this flow of bio-electromagnetic circulation has shown to promote proper blood and lymphatic circulation, increased CNS (central nervous system) conductivity and enzyme activity, all of which are important to rejuvenate the body's systems.
A TKM® "Sequence" refers to a series of positions for the placement of a student's or professional's hands on him- or herself or on a patient. One holds a position for several minutes. Normally, a complete session takes about an hour. The touch of the person's hands on the recipient's body is light, and there is no pressure or rubbing. The body responds to the treatment easily without irritation to its systems,  unlike certain other modalities such as acupuncture. This gentle, natural way of stimulating the essential bio-electromagnetic system to circulate properly, results in coherence, producing no negative repercussions. In addition, the treatments are very effective in relieving tension, stress and pain.
Natural medicine addresses incoherence in the mind and emotions as well as the physical body. Restoring order to the physical body, mental state, and emotions has been shown to be highly effective in resolving many states of illness and disease. The TKM® professional does not limit his or her focus to the isolated symptoms but rather attempts to help resolve the health needs of the whole person. For example, if a person is angry, there will be an immediate effect on the body, such as an increase in blood pressure and heart rate. Powerful emotions can have marked physical and mental effects as well as the spiritual ramifications. One incoherent system negatively affects the whole body.
TKM®'s holistic approach stands in contrast to traditional Western 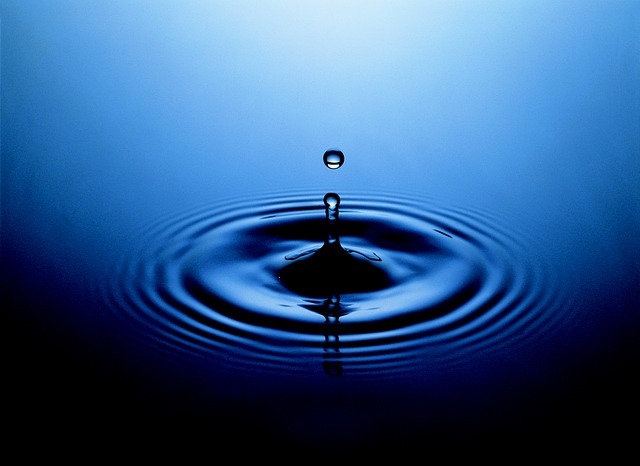 medicine, which too often sees the human being as a collection of separate systems, each system needing its own specialist or drug. Many people will take an aspirin in order to help a headache or an antacid to relieve indigestion. This approach merely suppresses the symptoms. And while a person might find temporary relief, the headache or indigestion will tend to recur if the cause is not addressed. TKM®, on the other hand, works to correct the cause of the pain or problem, thus alleviating it completely. There are no known negative side effects or negative results from the proper use of TKM.  In fact, even when a mistake is made during TKM applications or therapy there have been no known repercussions.
No AMA- or FDA-approved double-blind/placebo studies have been conducted to date concerning TKM®'s efficacy in treating illness. However, empirical observation has proven that TKM® can help with virtually any state of disease that can disturb the optimal homeostasis of the body or mind. TKM® procedures have enabled many people to regain physical functions, repair and improve mental functions, and build stronger emotional health. TKM® has been consistently shown to help a great variety of physical impairments ranging from inconvenient conditions such as allergies, insomnia, broken bones and dizziness to life-threatening conditions such as A-Plastic anemia, cancer and cardiovascular diseases...  TKM® also helps mental disabilities such as dyslexia, ADD, compulsive disorders, addictions, Down syndrome, autism and many other challenges. In addition, TKM® can substantially improve or eliminate emotional difficulties such as anger, depression and fear issues.
Anatomical and biological studies have revealed impressive evidence in support of TKM®. Nevertheless, the most compelling evidence continues to be the personal restoration of thousands of people who have used the method to overcome many different afflictions and restore their health.
For a summarized list of symptoms in which TKM® has been shown to be highly effective, click here!
Final note: King Institute has had the cooperation of a variety of medical doctors, medical researchers, as well as scientists and physicists to provide additional understanding and related studies to help clarify what is happening during TKM® applications and why the results are so profound.  Although, we have yet to have double blind studies or FDA or NIH approved studies, which we continue to invite.  Any source interested in proving, understanding more, or studies to disprove TKM®, we invite wholeheartedly and will assist in every way we are able. People need this help that is readily available now, and if certain studies are the obstacle, then lets not delay looking into it from every possible scientific method angle!
Return to top
Professional Endorsements:
Links